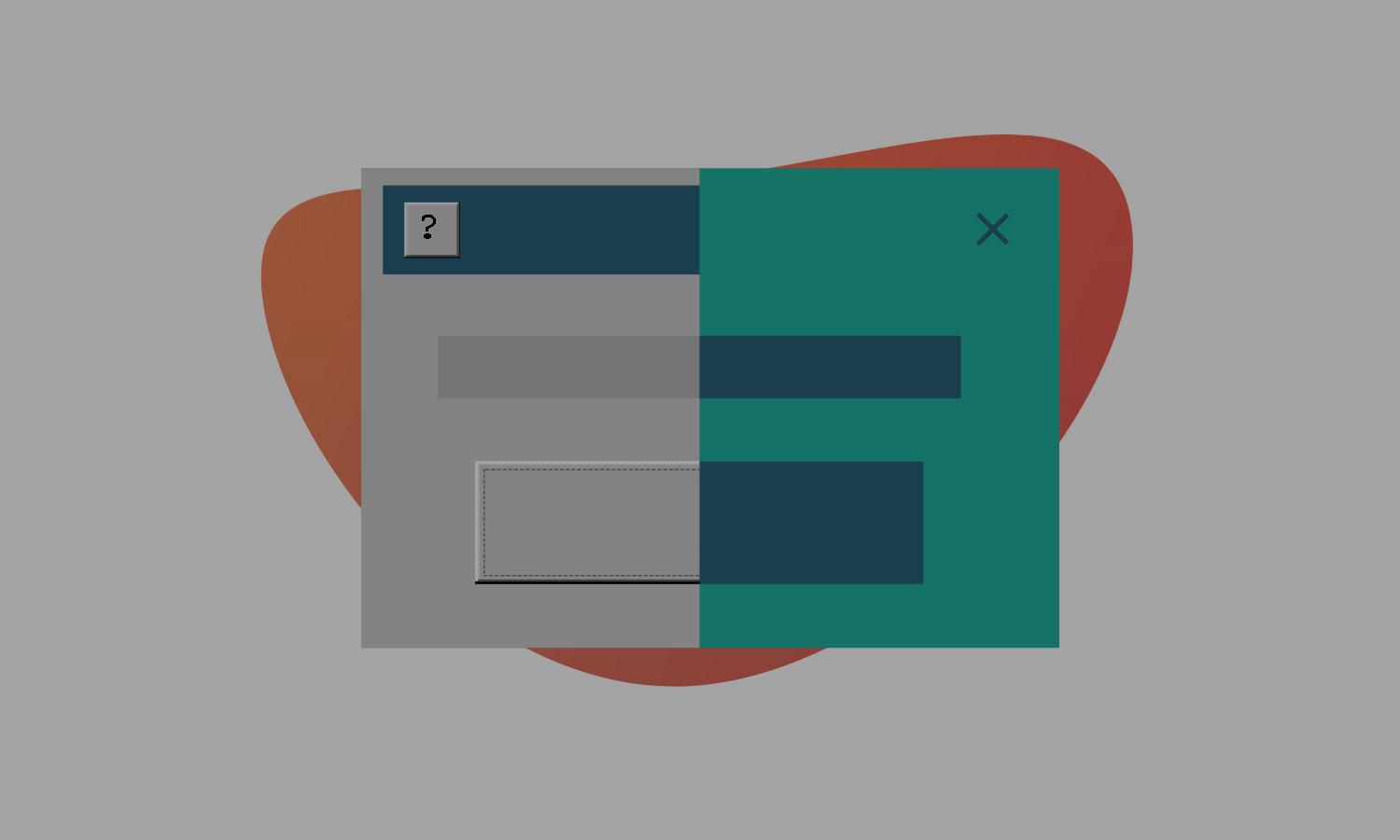 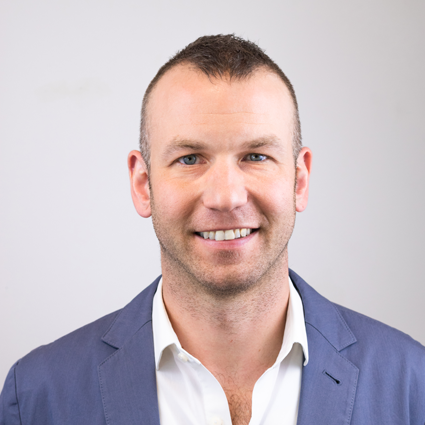 "There is a common truth in design: we borrow from the past and reinvent it for the future."

Things change fast in digital, in part, because it’s easier to change them. Traditional design trends that would occur over decades might happen digitally in the course of a few years. This makes digital much more responsive to the trends, styles, and sensibilities of the moment.

This constant transformation plays a strange trick on our perception of where design has been, and where it’s headed. It leads to a tendency to see digital evolution as a straight line of progress. One change begets another, which begets another, and we push onward into the future. This appearance is deceiving. There is a common truth in design: we borrow from the past and reinvent it for the future.

Rounded buttons, 3D interfaces, flat design, skeuomorphism, the list goes on. Each has arrived, had its moment, then receded from common usage – only to later reemerge with an ever-so-slight twist. Like bell-bottom jeans, the name Olivia, and voice-over narration in films, each design trend follows this boom-and-bust cycle.

This isn’t a coincidence. The possibilities of digital design, like those of clothing design, are not infinite. A sweater needs to have a hole for your head, one for your trunk, and two for your arms. Our set of useful, useable digital design tactics is likewise bounded by basic realities; constrained by the devices we design for, rules of aesthetics, and the limits of human information processing. So we return to old ideas, time and again.

And when these old ideas emerge, with new dressing, people like them – not in spite of this combination, but precisely because of it. People, it’s well established, are both neophilic and neophobic. Which means we crave new experiences (neophilic) but are also fearful of them (neophobic). The ideas and trends that become true hits are those that combine something familiar with a dash of the new. It’s why the songs you love follow remarkably similar progressions, dressed up with different paces, instrumentation, and lyrical stories.

Digital design evolves, and will continue to evolve, in this way. Not as a linear progression, but as a constant sampling and reimagining of things that worked in the past, undergirded by the technology of today. It’s a remarkable creative process to participate in and behold.

A hundred years of traditional design is 20 years in digital. And, god help us, bell bottom jeans are back.

Archer Quarterly From Our Brains to Your Inbox

Get the latest news, insights, and industry analysis from The Archer Group.