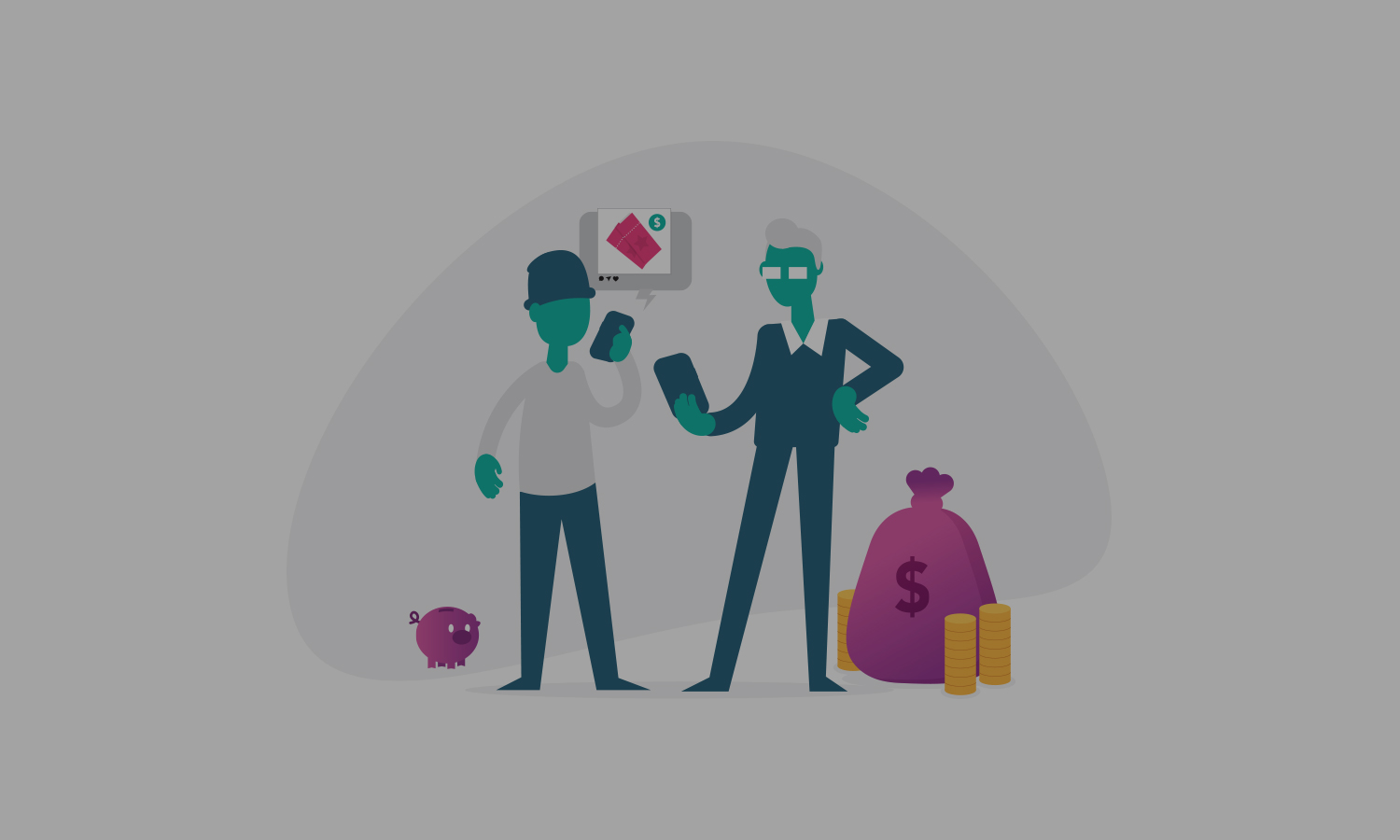 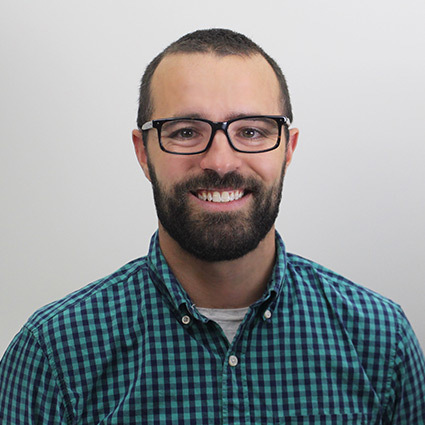 "Our emphasis on young consumers is natural. But like many things that are natural, it’s also counterproductive."

This actually understates things a bit. Let me rephrase. Young people are the architects of cool; the inventors of nearly every cultural product we consider cool and the sole arbiters of what does and doesn’t earn this designation. Cool is their world, and we’re just living in it.

Another cool data point about young people: their prefrontal cortexes aren’t fully developed, so they’re prone to rash and spontaneous decisions. Like, for instance, buying something they want but don’t need at a price they can afford but probably should pass on.

So, brands and marketers who want to seem cool and sell things (I don’t have data on this, but this is probably a high percentage of brands and marketers) orient their budgets around the goal of appealing to young people. Consider: According to Havas Group, 95% of U.S. advertising is aimed at people under 50.

This emphasis on young consumers is natural. But like many things that are natural, it’s also counterproductive. Why? Because old people have more money and spend more money.

Let me rephrase, again. Old people have much, much more money. According to the latest figures, the average Boomer household has a net worth that’s 12 times greater than their Millennial counterparts. The trend lines aren’t promising for young folks, either. In the last 20 years, this wealth gap has nearly doubled.

Importantly, the wizened don’t just have more money – they also use it to buy things. Millennials are foodies, right? GenXers and Boomers both spend more not just in absolute terms, but also on restaurants and takeout. They also spend more on furniture, cell phones, transportation, entertainment and – with the exception of apparel and services (where Millennials spend less than GenXers but more than Boomers) – literally every other category the Bureau of Labor Statistics tracks.

This would be a good group to reach out to, right?

Wrong, apparently. According to the AARP (by way of the New York Times), while more than a third of the United States is older than 50 they’re only represented in 15 percent of media images.

Here’s where a savvy marketer might object with something about younger people having less fixed brand affiliations, and thus being better targets. Fair enough. Per Forrester research, 55% of those 31 and under report that they enjoy “trying new brands or products” – a figure that drops down to 31% for those aged 64-74.

Counterpoint: Neat. We’re still spending 95% of our marketing budgets on a group that doesn’t have any cash.

Our focus on young people is not justified, and, on a close view of the numbers, not justifiable. It’s time for a change. The advertising community needs to stop judging people by their age, and start judging people by a measure that better reflects our values. How much money they have.

Archer Quarterly From Our Brains to Your Inbox

Get the latest news, insights, and industry analysis from The Archer Group.